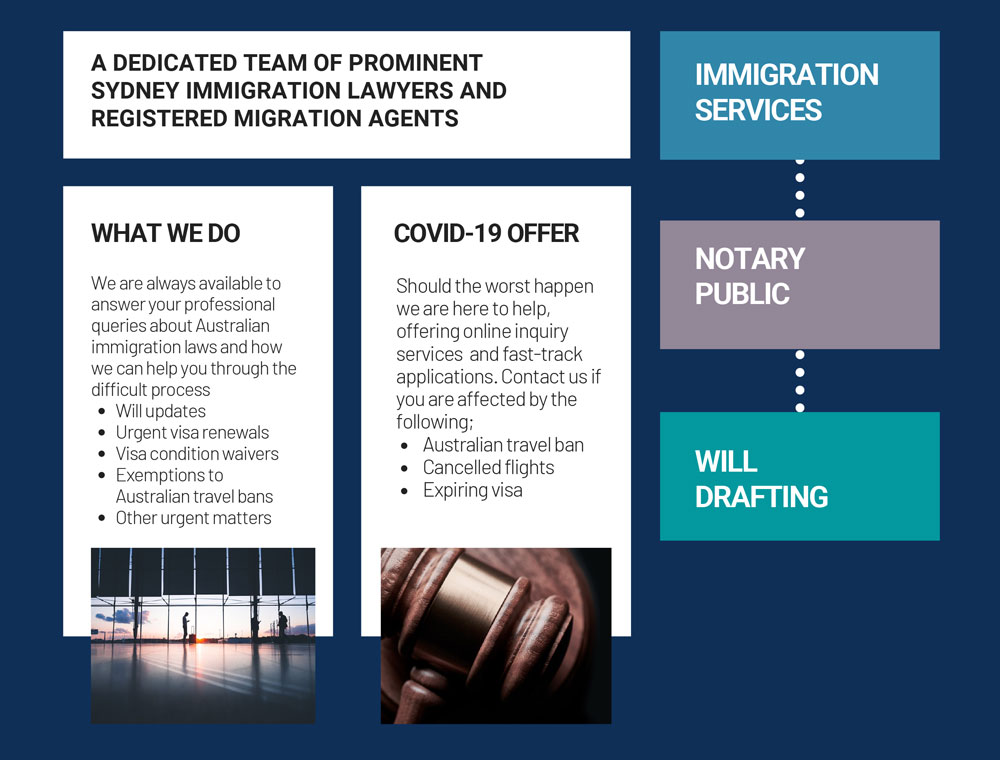 Major changes to certain Australian visas have been announced by the Australian Department of Immigration in April 2017.

Benjamin Franklin apparently wrote in a 1789 letter that in this world nothing can be said to be certain, except death and taxes.

The Consolidated Sponsored Occupation List (CSOL) will be renamed as the new Short-term Skilled Occupations List (STSOL) and will be updated every six months.

The current Skilled Occupations List (SOL) is renamed the new Medium and Long-term Strategic Skills List (MLTSSL). This list will contain occupations that have been assessed as being of high value to the Australian economy and aligning to the Australian Government’s longer term training and workforce strategies.

You must now nominate an occupation on the Medium and Long-term Strategic Skills List (MLTSSL) if you are applying for any of the below:

You must now also nominate an occupation on the Combined list of STSOL and MLTSSL eligible skilled occupations if you are applying for any of the below:

What is changing on the 457 visas?

– Validity period: The maximum duration of 457 visas issued from this date for occupations that are on the STSOL will be two years.

Occupations on the MLTSSL will continue to be issued for a maximum duration of four years.

From March 2018, the 457 visa will be abolished and replaced with the Temporary Skills Shortage (TSS) visa (TSS visa).

The Short-Term stream is designed for Australian businesses to fill skill gaps with foreign workers on a temporary basis, where a suitably skilled Australian worker cannot be sourced.

The Medium-Term stream will allow employers to source foreign workers to address shortages in a narrower range of high skill and critical need occupations, where a suitably skilled Australian worker cannot be sourced.

The regulations which govern Australian Visas are complex. As Australian Immigration Lawyers we are steeped in dealing with complex visa applications daily. We are equally also able to assist clients with less complex applications as part of our broad range of visa services.

Contact us and obtain advice from an Australian immigration lawyer.